Storage companies once again dominated the show floor at [entity display=”VMware's” type=”organization” subtype=”company” active=”true” key=”vmware” ticker=”VMW” exchange=”NYSE” natural_id=”fred/company/5897″]VMware’s[/entity] big annual conference, VMworld.
Held for the last time in San Francisco before moving to Las Vegas next year, VMworld was full of storage startups vying for attention from the assembled enterprise technology crowd. One analyst I spoke with said that he had counted 80 storage companies that he was tracking. With so many companies competing for market share, the traditional incumbents [entity display=”EMC” type=”organization” subtype=”company” active=”true” key=”emc” ticker=”EMC” exchange=”NYSE” natural_id=”fred/company/1441″]EMC[/entity] and [entity display=”NetApp” type=”organization” subtype=”company” active=”true” key=”netapp” ticker=”NTAP” exchange=”NASDAQ” natural_id=”fred/company/3039″]NetApp[/entity] have some fierce competition ahead of them.

The number of competitors didn’t appear to faze Primary Data, ClearSky Data and Reduxio, who all launched at the show. It’s starting to feel like storage startups spontaneously appear whenever the density of nerds reaches some mysterious threshold. 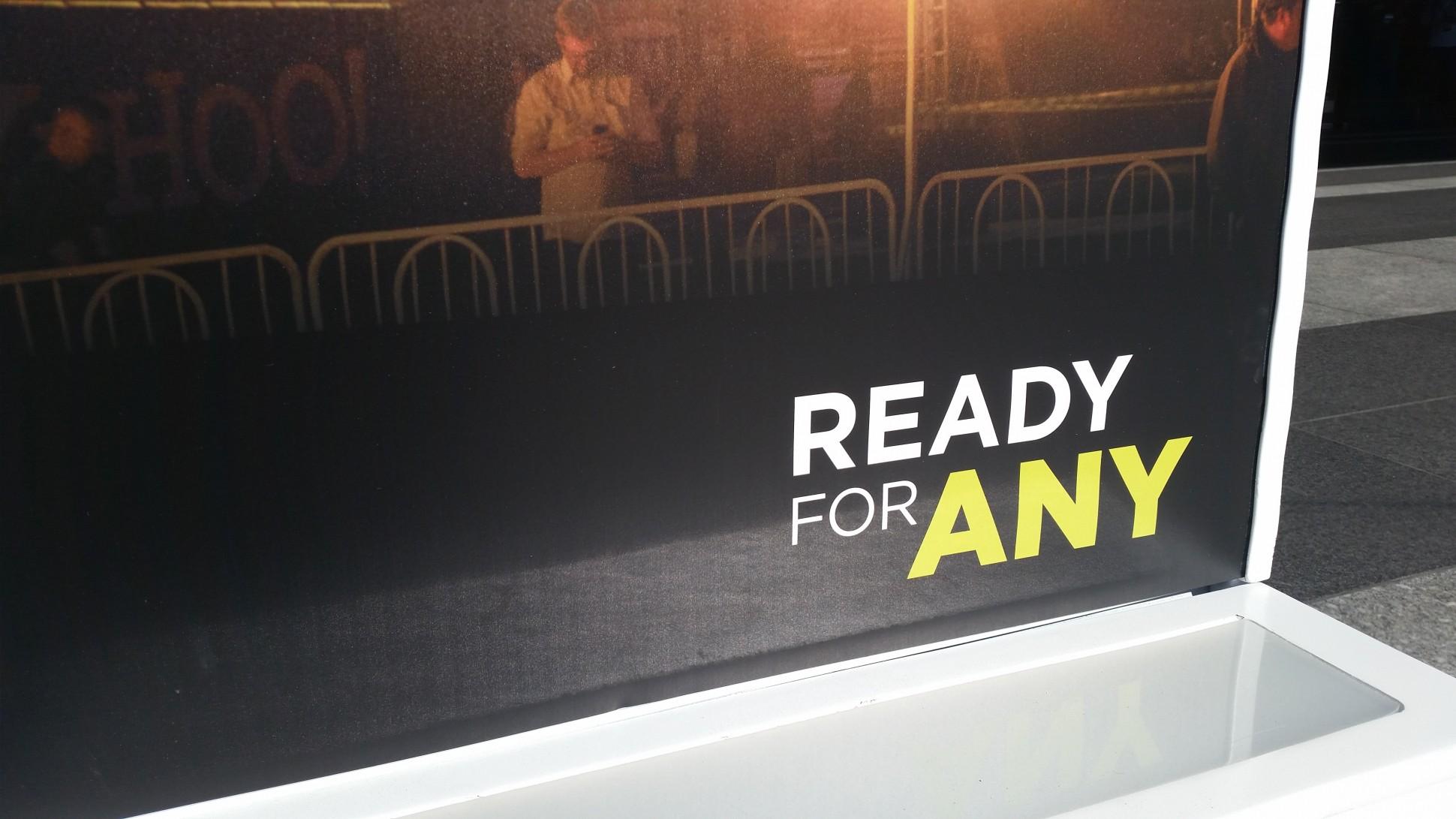 VMworld’s theme this year was “Ready For Any” (Photo: Justin Warren)

Another major category at the show this year was backup or copy data management which is a complex name that I think will struggle to resonate with customers. New companies in the space include Rubrik, Datto and Cohesity, while industry veteran Commvault had a significant presence at the show sporting a shiny new logo.

[entity display=”Security” type=”section” active=”true” key=”/security” natural_id=”channel_3section_21″]Security[/entity] companies are becoming more visible, and existing vendors are taking care to explain the [entity display=”security” type=”section” active=”false” key=”/security” natural_id=”channel_3section_21″]security[/entity] they have in place. ClearSky Data, for example, took pains to explain all of the security features they included in what is a brand new offering from a startup. Incumbent companies who don’t quickly add two-factor authentication to their products will be left behind.

Online software version control company GitHub also had a stand. I asked them about why, and they told me they were at the show partly to raise awareness of their on-site version of the online tool, but also to be part of the growing collaboration between traditional enterprise IT and the developer community.

I was personally very gratified to hear a lot of talk about IT teams understanding more of the developer perspective, which was reinforced by the heavily app-centric keynote on the first day. The developer revolution is here to stay, and is gaining momentum within the normally staid hallways of enterprise IT.

Disclosure: GestaltIT, organisers of [entity display=”Tech” type=”channel” active=”true” key=”technology” natural_id=”channel_3″]Tech[/entity] Field Day, paid for my hotel. I paid for my flights and ticket to the show. Various vendors gave me trinkets of varying usefulness, as well as some food and drink, a full inventory of which will appear on my personal blog in coming days.