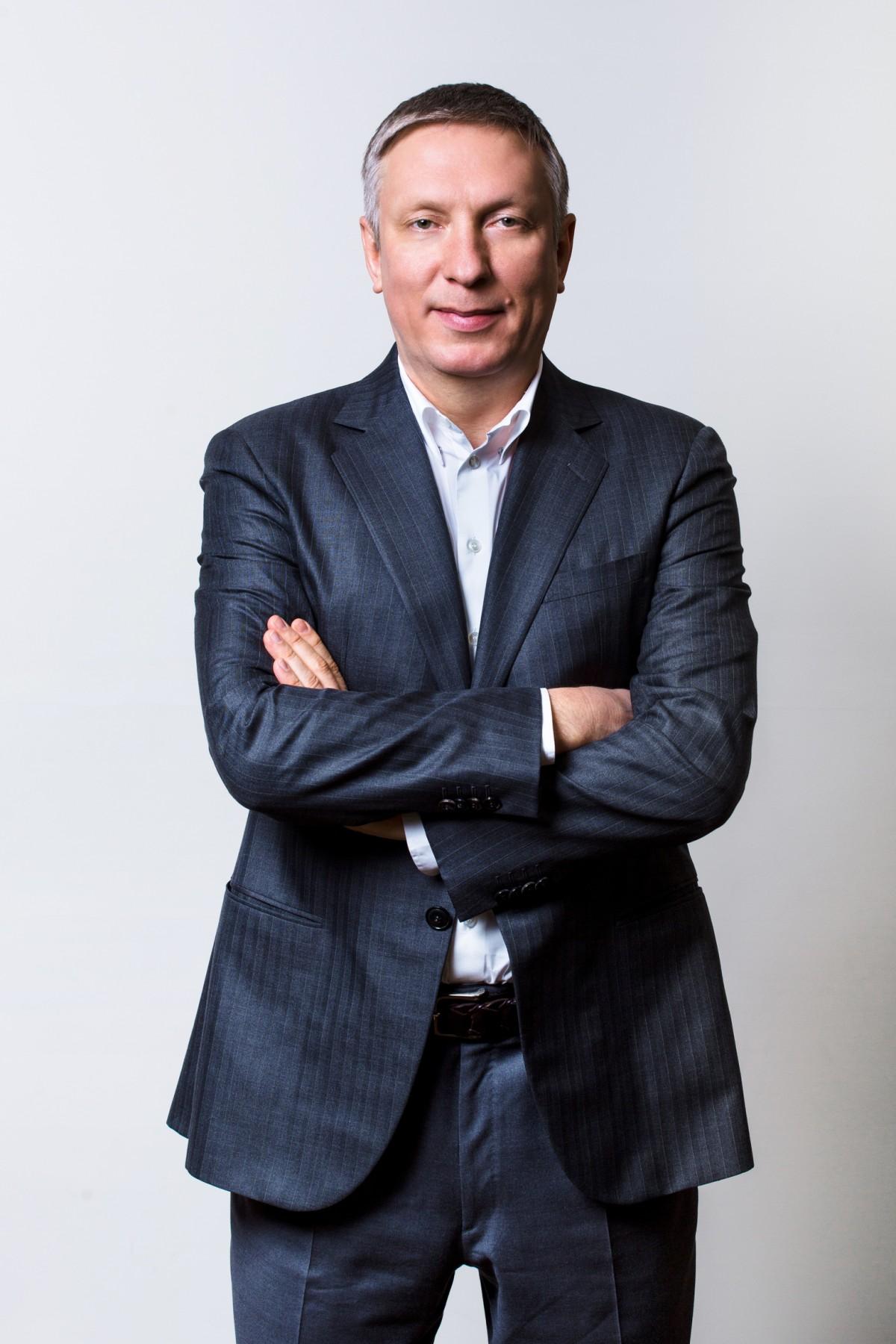 
When I spoke to Timashev in late December 2015 about the company and the upcoming release, he was candid about why Veeam was expanding into the enterprise.

However the enterprise customer demands different things of an organisation to an SMB customer, hence the addition of enterprise features like WAN acceleration and storage array integration in recent years.

Veeam has scaled impressively, recently boasting that they were adding over 4,000 customers each month, but that’s required when your model is based on lots of smaller customers paying less than a few, large enterprises. I asked Timashev how he planned to serve two very different customer bases in his quest for growth.

“Basically, that’s our biggest challenge. If we overcome this challenge, we will grow to $1 billion [annual revenue] by 2018, and that’s our goal,” he said.

Click here to listen to the full conversation between Timashev and myself.

Disclosure: This conversation is part of The Eigencast, a podcast that I host.