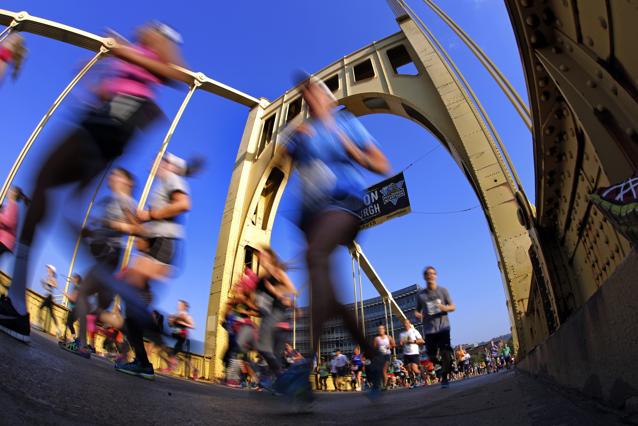 
[entity display=”Dell” type=”organization” subtype=”company” active=”true” activated=”true” deactivated=”false” key=”dell” natural_id=”fred/company/1260″]Dell[/entity] released a poll report and white paper today, together with analyst firm Telsyte, which surveyed businesses in Australia and New Zealand on their approach to Windows Server version management. Having actually read the research report, I’m far more concerned about the spread of operating systems in use and the reasoning being why.

It’s not a bad survey. The sample size of 250 is large enough to draw some inferences, but you still need to be pretty careful about reading too much into things. Some of the results are drawn from a subset of the main sample, so the likelihood of statistical error start to get significant. 24% of people not aware that Windows Server 2003 support ends July 14, 2015? That’s with n=136, so the real proportion is anywhere between 16% and 32% (with 95% confidence).

Blah blah, boring statistics, blah blah, right? Well, no, because that’s the thing with surveys like this. If you’re not careful, you can pull out all sorts of inferences and draw the conclusion you wanted to, and point to the survey as ‘evidence’ supporting your position. If you’re basing business decisions on that level of sophistication, you’re going to have a bad time.

Instead, let’s talk about something we definitely can say about these survey results: IT departments are running multiple different versions of Windows operating systems that span a decade or more. A migration from one version to the next takes 7 months if we’re to believe the accompanying white paper.

I spoke to Dean Gardiner, Practice Lead for Data Center and Cloud at [entity display=”Dell” type=”organization” subtype=”company” active=”false” key=”dell” natural_id=”fred/company/1260″]Dell[/entity], about the survey, and the discussion we had was thoroughly depressing.