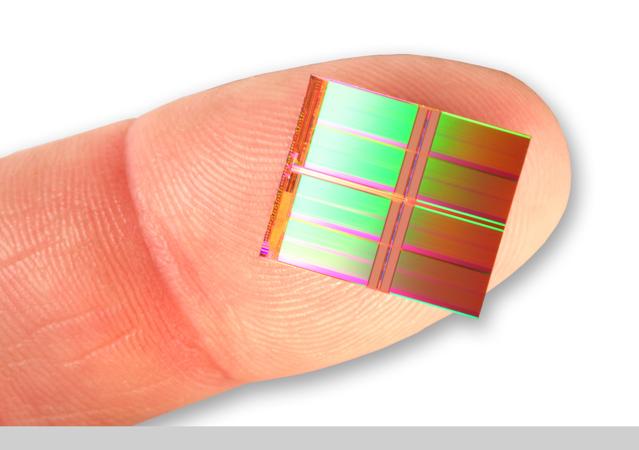 Flash storage isn’t having much impact on data center footprints in the real world.


In speaking to a lot of data center providers lately, I threw in a question about infrastructure densities. Specifically, I asked if they were seeing customers reducing their footprint with the use of things like flash storage.

Many of the flash vendors use the smaller space and lower power consumption of flash, coupled with their use of de-duplication and compression technologies, as a selling point. Their story is that while you might only buy 20 or so terabytes of raw flash capacity, the effective capacity is much greater. This assumes that a lot of your data is duplicated, because to get, say a 5:1 de-dupe ratio, it means you’ve got an average of 5 copies of everything.

Some of these vendors go further, touting flash as the only storage you’ll need in the ‘Data Center of the Future’. I figured, if that’s true, then let’s see what’s happening where this stuff is actually deployed.

“We haven’t really seen a net [reduction] as a result of those technologies,” said Michael Gunton, General Manager for Data Center Services at [entity display=”Fujitsu” type=”organization” subtype=”company” active=”true” key=”fujitsu” natural_id=”fred/company/1699″]Fujitsu[/entity]. “We explored it with the manufacturers about two years ago, looking at what impact it would have on facilities, and it hasn’t really had a major impact.”

It looks like most customers of major data centers aren’t using flash to reduce their footprint. “We’re seeing trends of higher density infrastructure from the cloud providers,” said Damian Spillane, Director of Sales Engineering for APAC at DigitalRealty. It looks like the cloud providers, who operate at substantial scale, can see the benefits of consolidation, but that ordinary business customers just aren’t buying much flash to put in data centers.

Instead, it looks like customers for flash are using it in-house and for specific workloads that need the performance of flash. The price of flash is still too high to overcome the meager power and space savings available in co-located data centers, but there might be a more compelling business case for kit hosted in-house.

Still, it’s pleasing to me that in recent statements from flash vendors, I’m seeing more talk about what flash enables you to do, and less emphasis on a cost story.